April 17, Deutsche Bank recently announced the world’s consumer price survey in 2015, Australia’s fourth consecutive election lead to the highest state of global consumption.According to the report, “random walk: 2015 Overview of global prices,” the list of 19 countries ranked according to purchasing power parity, Australia once again topped the list, followed by New Zealand, and the United Kingdom, the United States ranked three and four, India ranked the lowest, while China ranked eleventh.The world’s most expensive living expenses city followed by Singapore, Paris, Oslo and Zurich, Sydney and Melbourne, Australia were ranked fifth and eighth, while living in Mumbai, Karachi, New Delhi is the cheapest.The report as a reference to the United States level of consumption, compared the cost of sampling, including taxis, hotel accommodation, buy iPhone, Coca-Cola, McDonald’s Big Mac tuition and other goods and services from the basic necessities of life, and thus sort of prices and purchasing power around the world . 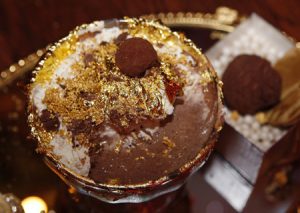 Australia was elected “most expensive” country 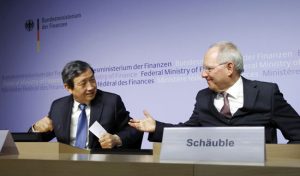 Australia now “cauliflower dieting” craze, cauliflower shortage
April 14,Due to a shortage of supply, Australia most common cauliflower now become “noble food”, sold for $ 7 for each, and consumers shouted they can not afford to eat it, especially those crazy fantatics on a diet. Growers and sellers blame the soaring price anomalies due to the abnormal weather in Victoria and Queensland .Cauliflower anomalies prices most affected those “paleo diet” enthusiasts. This diet is very popular recently, fans often rely cauliflower as a substitute for rice or potatoes.Cauliflower in supermarket giants Coles and Woolworths are sold every 6.95 Australian dollars, and some small retailers is out of stock. Julia Balderstone,Coles spokesman said the cauliflower industry as a whole have problems in supply. A spokesman believes that seasonal conditions lead to an unprecedented nationwide appeared cauliflower shortages.But fortunately, the shortage is only temporary, she predicts there will be more cauliflower appeared in the market next week, and the price will be reduced.